My sister send me this blog entry, which responds to this meme of 5 paintings that would make good movies. These are my five: 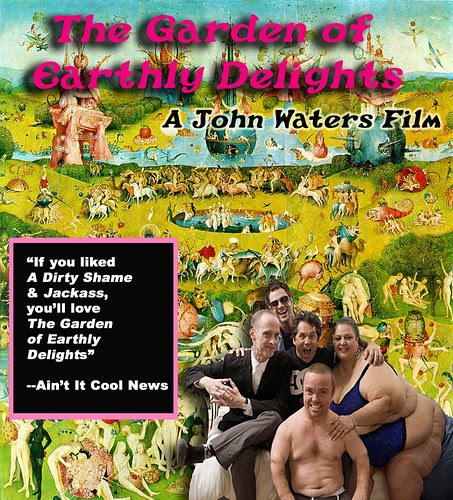 Since Johnny Knoxville was in A Dirty Shame and John Waters cameo-ed in Jackass 2, Waters and the Jackass guys could do a full-fledged collaboration depicting various scenes of disturbing decadence throughout the ages, often involving people's rear ends. 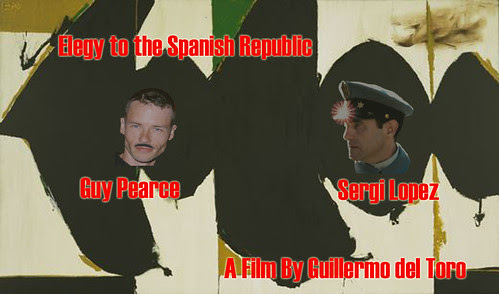 A loose adaptation of George Orwell's Homage to Catalonia, with Pearce as Orwell. 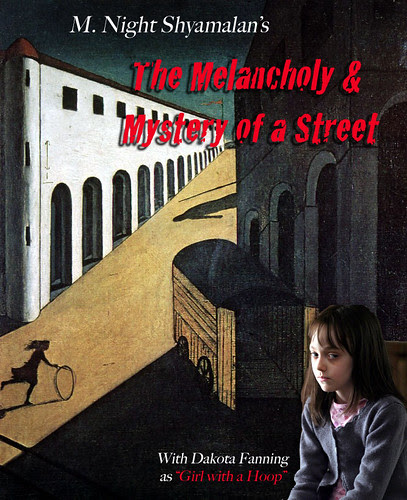 A little girl comes back sullen and moody after something mysterious happened to her while playing. Sorry, but I can't give away the shocking ending. 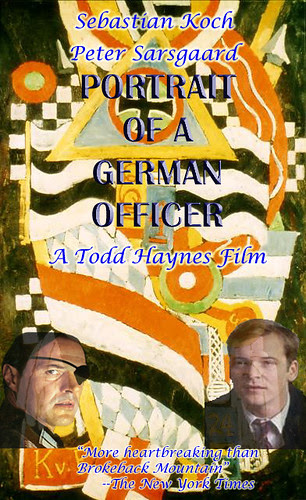 Brokeback Mountain meets Velvet Goldmine as the painter Marsden Hartley flashes back to his tragic romance with a German officer as his fellow Americans succumb to anti-German hysteria during World War I.