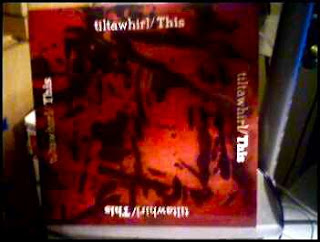 
Well, we finally got to the zoo just before summer ended. The prairie dogs were the stars of the show as usual. Sometimes I wish we could have them as pets like in Japan, even though a prairie-dog size Habitrail wouldn't exactly fit in my one-bedroom apartment.
Posted by ash966 at 10:46 PM No comments: